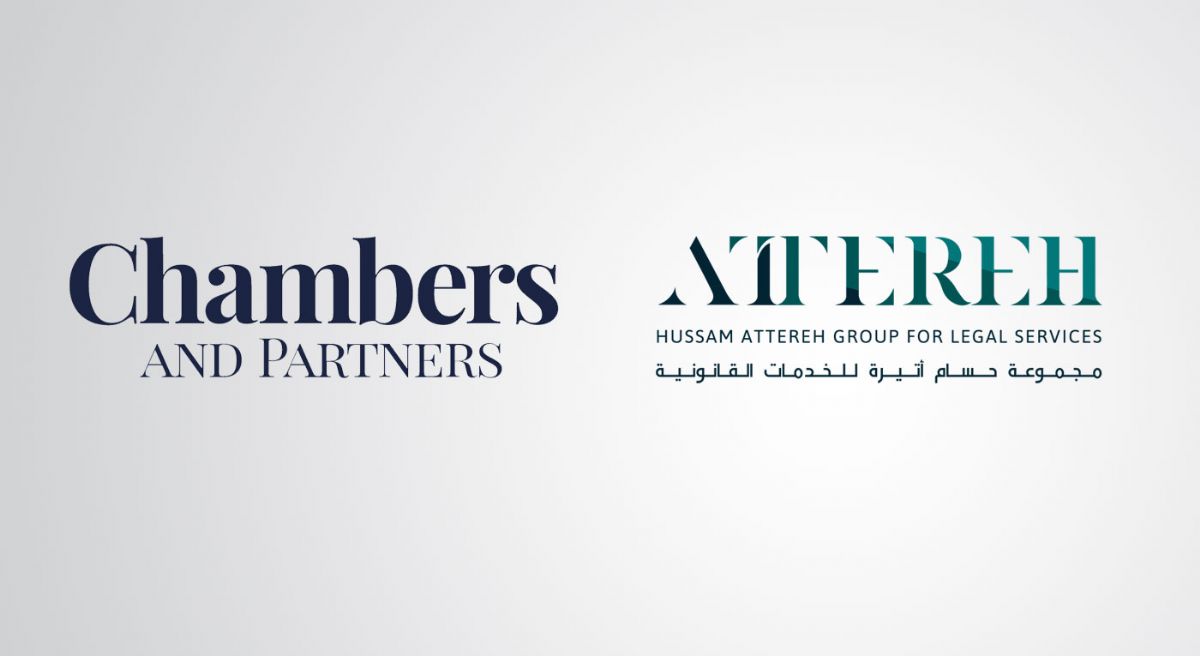 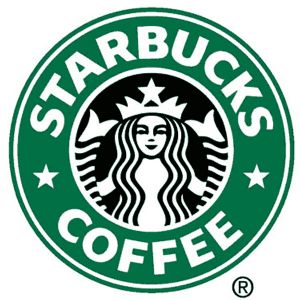 A Cancellation Request of an infringing trademark: Starbucks overpowers the Trademark Registrar at the High Court of Justice 07/12/2016

A Cancellation Request of an infringing trademark: Starbucks overpowers the Trademark Registrar at the High Court of Justice

A trademark must be distinguishable from other known trademarks in order for it to be registered. Otherwise, such registration will cause confusion to the public. The Palestinian law grants the right owner a period of three months for opposing the trademark application starting from the day of its publication in the Official Gazette, and a period of five years for its cancellation after its registration.

The intellectual property rights of the famous Starbucks Corporation, which operates on an international level, have been unlawfully infringed by a Palestinian company operating under the name of "Stars and Bucks" in both Ramallah and Nablus.

After being notified with the infringement, Starbucks Corporation intended to oppose the trademark "Stars and Bucks". The company filed a petition for time extension of the three months period to the Trademark Registrar however did not proceed with the Opposition procedures.

As part of HAG's job of bringing justice to its clients, it filed an Appeal to the High Court of Justice. HAG justified the Appeal by confirming that the Cancellation Request has been filed within the legal period that the law establishes and therefore should have been accepted. HAG also justified its Appeal by proposing that the Registrar was mistaken as he did not take into account the difference between a Cancellation, an Opposition, and a request for time extension.

Since Starbucks Corporation did not previously apply for an Opposition based on the same grounds that the Cancellation Request had, Starbucks Corporation had every right, through its representatives, to request for a cancellation of the infringing trademark "Stars and Bucks". HAG based the Cancellation Request on the ground that the famous trademark "Starbucks" is well known around the world, including Palestine, and the Palestinian public is confusing it with the Appellee's trademark "Stars and Bucks" and therefore must be cancelled from the registry.

As a result, HAG was able to receive a decision from the High Court of Justice that supports its claims. The High Court returned the case to the Trademark Registrar in order to reconsider the similarity between the trademarks "Starbucks" and "Stars and Bucks" and Starbucks Corporation's prior rights in the trademark "Starbucks" internationally.

Hussam Attereh Group for Legal Services is ranked for this year as a Band 1 law firm in Palestine by Chambers and Partners
A Cancellation Request of an infringing trademark: Starbucks overpowers the Trademark Registrar at the High Court of Justice
INTA's 137th Annual Meeting in San Diego
Ferrero S.p.A A obtained a precedent by the Palestinian Court of Appeal
Official Fees Increase - Gaza